...The league claims the surveys are for are to try trying to “gain knowledge about fan perceptions, preferences, and behaviors during the COVID-19 pandemic.” Of course, according to a recent poll done by Morning Consult, it was found, their favorability levels have completely collapsed within the Republican base.... For pro-sport Republicans, rating collapsed 35 percent, down from 47 percent to 12 percent in only a month. The poll showed the MLB used to have the “highest net favorability rating among Republicans of the four major sports leagues before the All-Star Game decision,” Morning Consult noted.
Email ThisBlogThis!Share to TwitterShare to FacebookShare to Pinterest 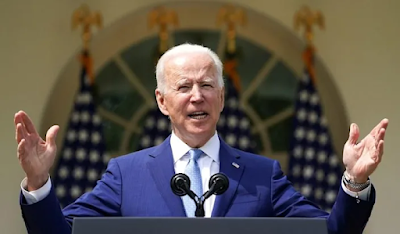 Their ultimate goal is to cancel the bill of rights, by eroding those rights a little at a time. Click Here to Read More.
Email ThisBlogThis!Share to TwitterShare to FacebookShare to Pinterest