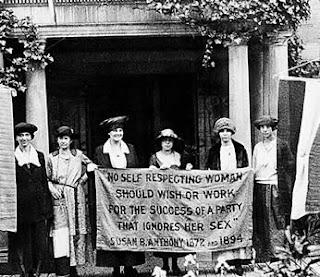 Why it is important to have a free and open discussion of the pros and cons...

From the comments: "I remember watching this episode of 60 Minutes when it first aired. That was when the 1934 Communications Act was still in effect. That was also when we had a REAL 4th estate If Mike Wallace were doing investigative journalism in today's media environment, he and this 60 Minutes episode would be banned across all TV channels and major social media platforms, plus he would have all of his social media accounts deleted." ◼ brighteon.com It is on YouTube, not banned yet.
Email ThisBlogThis!Share to TwitterShare to FacebookShare to Pinterest

Thanks to you, we now have enough signatures for a recall election!
The Governor now has 30 days to try every trick he can to get you to cancel your recall petition signature. Don't sign anything else, or fall for his tricks! 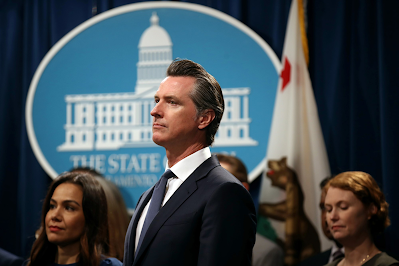 Monday, state officials said the campaign had collected 1.6 million valid signatures. Thanks to you! Click here to read more:.

Organizers of the recall Gov. Newsom movement are excited with today's announcement that the threshold for getting on the ballot, likely in the fall, has been met. https://t.co/axyy3x2Uno pic.twitter.com/Q4YoCcmTHq

Victor Davis Hanson: The New Racism Is the Old Racism

The New Racism Is the Old Racism https://t.co/GdfCkJCv54

Celebrate Melania’s Birthday With Five Of Her Most Jaw-Dropping Looks https://t.co/Iu48vWyXHv