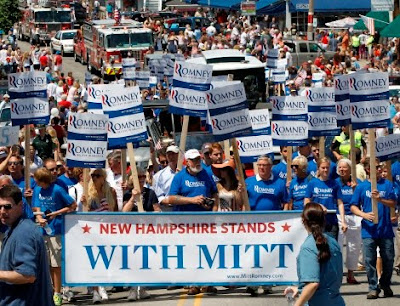 They plan to hold similar events once a month until the election, to contact voters and collect data they can use to make decisions such as where to deploy volunteers or focus voter turnout efforts during the last weeks of the campaign.

__________________
Mitt Romney
Email ThisBlogThis!Share to TwitterShare to FacebookShare to Pinterest