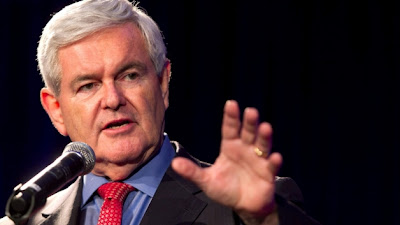 "It is my privilege to welcome one of the most dynamic figures in GOP politics over the last 50 years," said Chairman Del Beccaro. "Speaker Gingrich brings energy and vision to the Convention during a critical election year."

Gingrich will be the keynote speaker at Saturday's lunch event during the Convention which will run February 24th through 26th in the Bay Area.

"Speaker Gingrich's appearance at this month's Convention illustrates the importance of California as a key Primary state this election cycle," said Eric Beach, California Finance Chair to Gingrich. "There are more delegates in California than have been awarded in all of the other States’ primaries to date."

For more information on the Convention, visit ◼ CAGOP.org.
Email ThisBlogThis!Share to TwitterShare to FacebookShare to Pinterest