◼ Earlier: After the first suicide that took place in JPM's London headquarters, ending the life of 39 year old Gabriel Magee, a vice president in the investment bank’s technology department, next it was 37 year old Ryan Crane, an executive director in the firm's program trading division, who died under still unknown circumstances. - Zerohedge 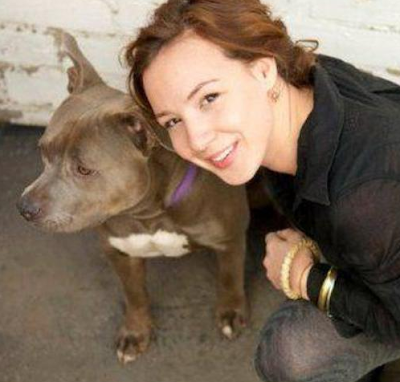 ...a third JPMorgan banker committed suicide, this time at the JPMorgan Charter House Asia headquarters in central Hong Kong, where a 33 year old man who was said to have been an FX trader for JPM, just jumped to his death.

(T)he 28-year-old CEO of Singapore-based Bitcoin exchange First Meta has been found dead. The exact reason that may have led to the suicide is not known, and whether the Police have concluded that the cause of death is suicide is also unofficial.

There have been 9 senior financial services deaths in recent weeks:


1 – William Broeksmit, 58-year-old former senior executive at Deutsche Bank AG, was found dead in his home after an apparent suicide in South Kensington in central London, on January 26th.

3 – Gabriel Magee, a 39-year-old JP Morgan employee, died after falling from the roof of the JP Morgan European headquarters in London on January 27th.

4 – Mike Dueker, 50-year-old chief economist of a US investment bank was found dead close to the Tacoma Narrows Bridge in Washington State.

5 – Richard Talley, the 57 year old founder of American Title Services in Centennial, Colorado, was found dead earlier this month after apparently shooting himself with a nail gun.

6 -Tim Dickenson, a U.K.-based communications director at Swiss Re AG, also died last month, however the circumstances surrounding his death are still unknown.

7 – Ryan Henry Crane, a 37 year old executive at JP Morgan died in an alleged suicide just a few weeks ago. No details have been released about his death aside from this small obituary announcement at the Stamford Daily Voice.

9 - James Stuart Jr., a "very successful banker" and Former National Bank of Commerce CEO found dead (with no details of what caused the death) in Scottsdale, Az.