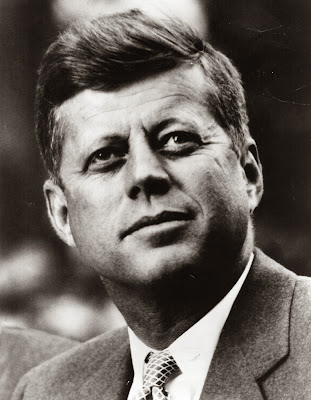 ◼ Shortly after noon on November 22, 1963, President John F. Kennedy was assassinated as he rode in a motorcade through Dealey Plaza in downtown Dallas, Texas. - JFK Library

"Let us not seek the Republican answer or the Democratic answer, but the right answer. Let us not seek to fix the blame for the past. Let us accept our own responsibility for the future."

Almost every American of a certain age remembers where he was when President John F. Kennedy was assassinated on Nov. 22, 1963.

The nation stopped and mourned. In their grief, few Americans wondered how the tragedy would affect domestic politics, and in the short run relatively little changed. “Let us continue,” President Lyndon Johnson said when he addressed Congress after the funeral.

In the longer run, the effect on partisan politics, on the people and press and parties, was profound. And those effects continue to reverberate today. 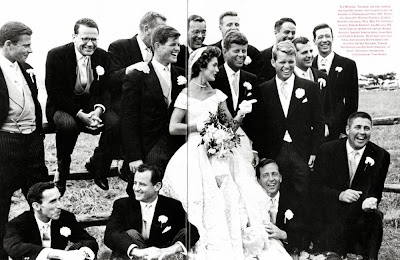 ◼ A previously unpublished photograph of John and Jackie's wedding party by Toni Frissell. 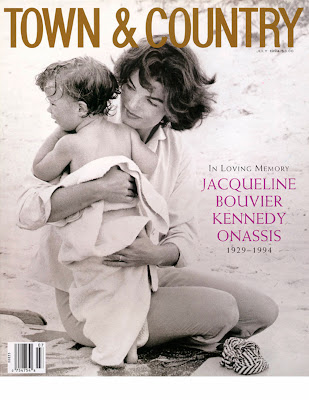